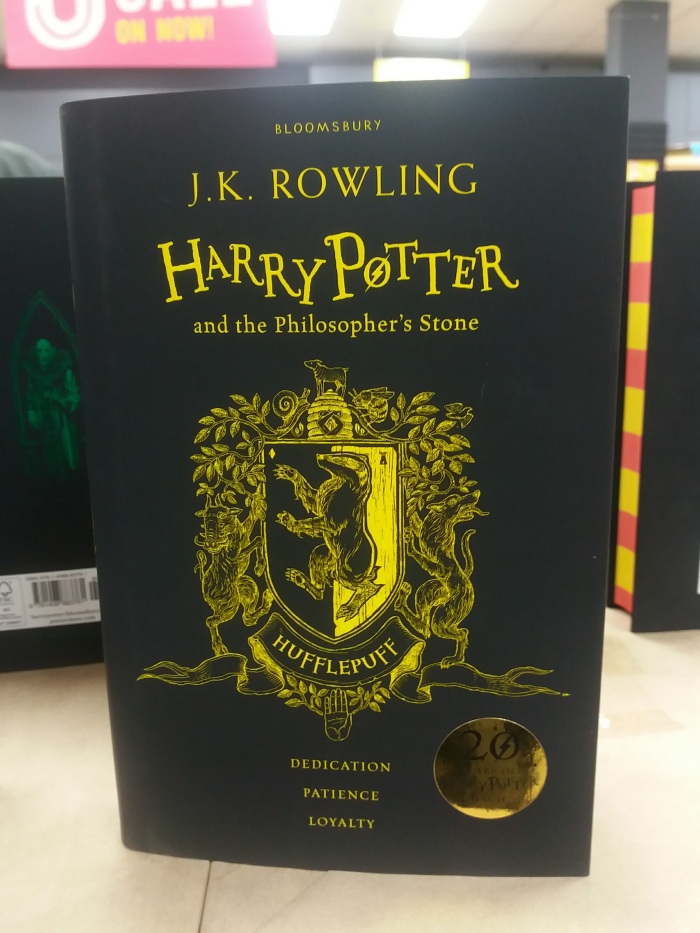 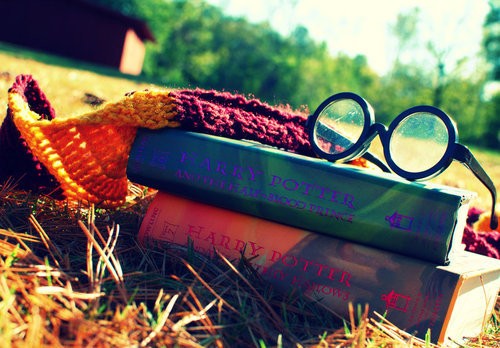 So let’s start off with this notification.

Rory went up to Fielding on Friday, as he had the day off, and to celebrate his sister’s birthday. I would’ve come, but this weekend my sister and Tibor were coming down to celebrate my mum’s birthday a week early. Balancing all these birthdays for both families is getting more complex than we originally thought. Long story short, I woke up alone. Nothing wrong with that, but it doesn’t feel like home without Rory around. The night before, I spent ages waiting for my Q’n’A video to render and process. I wanted to get it up but it finished at 10, and I was tired. So I scheduled it for this morning. Also, thank you again for 800 followers. I keep saying it’s nuts, and it still is.

I woke up at 7.30 and blogged till 9. Then I got ready for the day and had breakfast (Scrambled eggs on toast). I started laundry around 10. A bit of a slow start but never mind. After getting laundry sorted, I decided to plan my Favourite Dresses post (with Cheila!) that will be going up later this week. I took photos of all my dresses, as well as me in them. It still feels weird but I had a go. By 11, I decided to start doing some decluttering, and hopefully do cleaning tomorrow. I started with the bedroom as I made a mess throwing dresses everywhere. It kept me going till lunchtime.