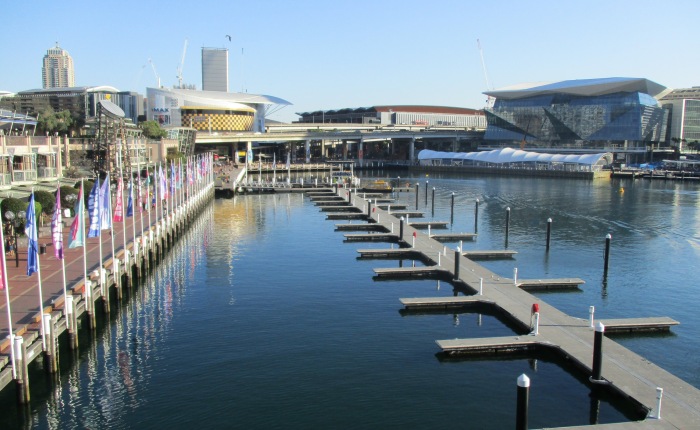 The hotel we were staying at was in Haymarket, which is a few minutes walk away from Darlington Harbour. Wellington Harbour is nice, but it’s tiny compared to Darlington (I mean, so is Wellington in regards to Sydney, to be honest). We were there practically every day and evening, just walking along and having a look at everything that was going on. We also took in a lot of the attractions there, such as the Sea Life Sydney Aquarium, Wildlife Zoo Sydney and Madame Tussauds Sydney. We also ended our trip by taking a dinner cruise on our last night in Sydney. Darlington Harbour is just as good (if not better) at night.