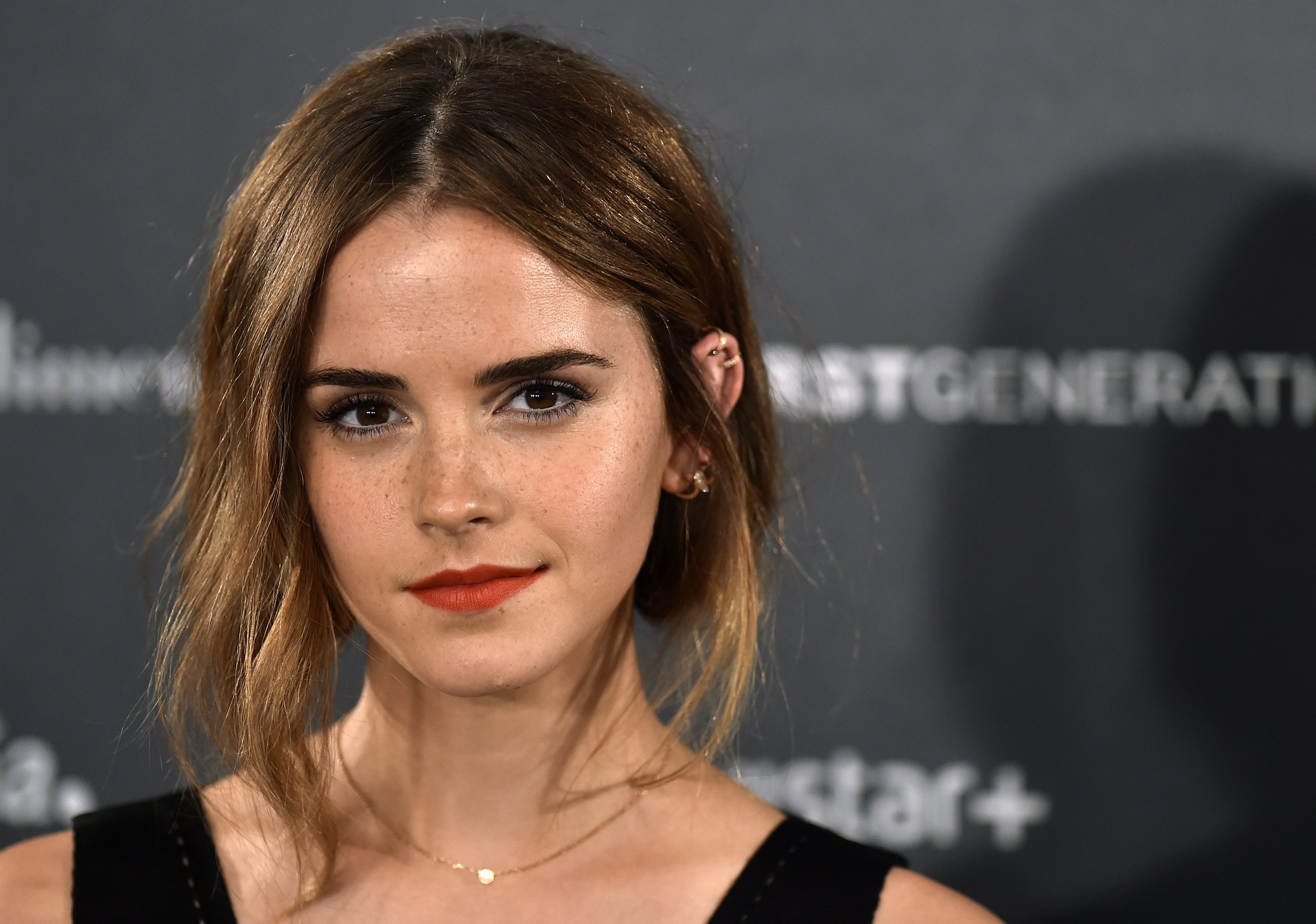 Angela Hi! I'm Angela. I'm 29, based down in New Zealand, and happily married to a wonderful guy. We have a beautiful little one year old girl whom I often talk about. Welcome to my blog where I blog a little about anything and everything.
Published July 20, 2017July 20, 2017