Another favourite place we visited in Sydney was the Chinese Garden of Friendship. We were staying in Haymarket, and this was only a few minutes away, and the website had some neat pictures. Let me say, that the pictures does not do justice to the real thing. This garden symbolises the friendship between the people of Guangzhou (a  southern Chinese city, in the Guangdong province), and Sydney, hence the name.

As you come through the Main Entrance and go though the courtyard, you come across the Dragon Wall. Then as you keep going, you feel as though you’re entering another world. 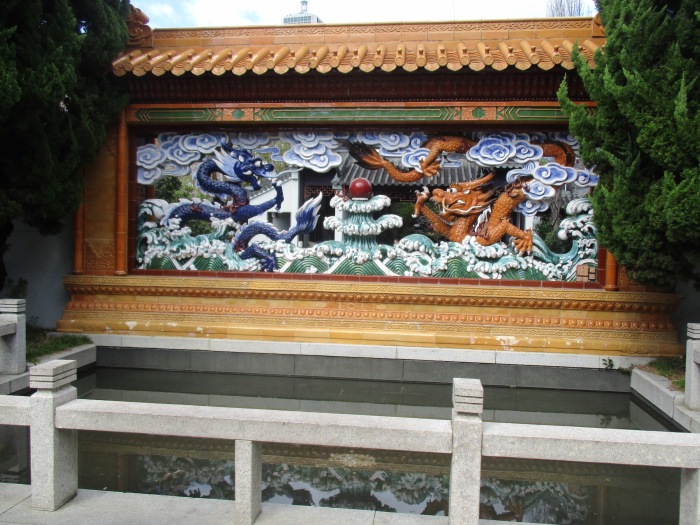 We spent almost two hours here, simply walking around and taking in everything. It’s so peaceful and tranquil and there was always something new to look at. 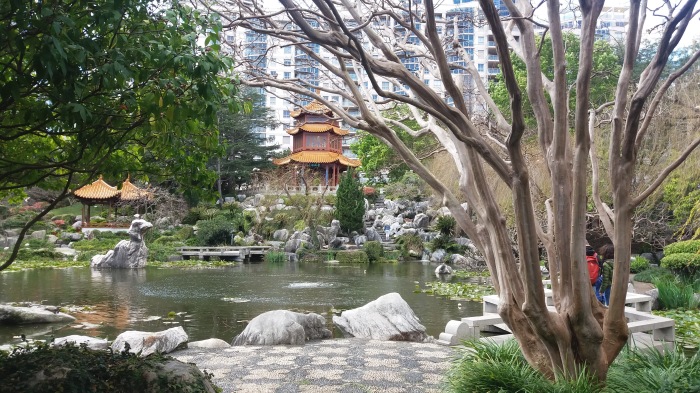 Moving on, there was lots of bridges and pavilions to look out from. There was also lots of different trees and plants. We couldn’t help taking lots of photos everywhere we looked.

As we made our way up and down the winding paths, we’d often stop to take photos, and then spend longer just looking around. It was a great way to start off our stay in Sydney.

We spent our whole morning at the garden, and we only left because we got hungry and needed to go to the grocery store to buy stuff for the week. 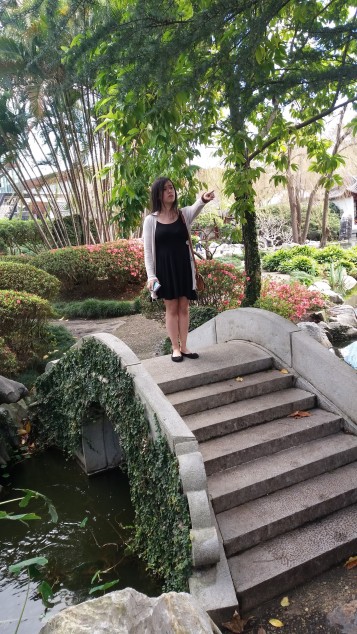 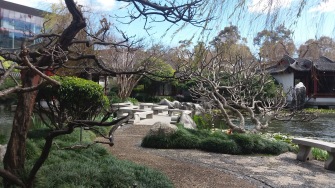 We would have loved to come back, but there was so much more stuff in Sydney we also wanted to see. If you ever go to Sydney, do not miss a stop at the Chinese Garden of Friendship. Photos of the place are amazing, but being there is like being in another world.

Angela Hi! I'm Angela. I'm 28, based down in New Zealand, and happily married to a wonderful guy. We have a beautiful little one year old girl whom I often talk about. Welcome to my blog where I blog a little about anything and everything.
Published July 20, 2017July 19, 2017

24 thoughts on “Chinese Garden of Friendship”