The ever amazing Cheila recently did her own Shoe Collection post, and then she said she was considering doing a post about her favourite dresses, and asked me to join her. I, of course, immediately said yes. So here we are 😀

So I only have seven dresses at the moment. I used to have more, but I have decluttered recently. I don’t wear dresses often, I normally wear pants or skirts. But during summer, I love to wear dresses. Course it’s winter at the moment, so I don’t wear any of these which is a bummer. A few of them got a lot of use back in Fiji. Anyway, enough rambling. Here’s my dress collection! 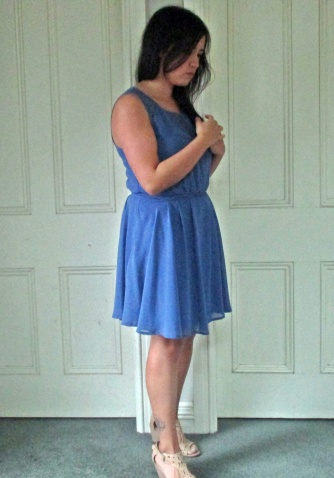 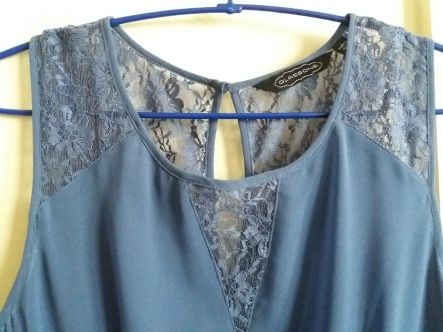 The longest dress I’ve had so far. I bought this in mid 2013, when my graduation for completing my Bachelor of Music was coming up. At this point I had no dresses, and wanted something nice for said graduation. I bought this cute blue dress for $25 from Glassons. I loved the little touches of designs with the lace around the neck and shoulders. It’s also blue which is one of my most favourite colours. The skirt is really light and floaty, which is good, but also bad as one breeze blows it right up (Wellington gets real windy). I still love the dress though.

END_OF_DOCUMENT_TOKEN_TO_BE_REPLACED

Another weekend filled with introductions about my favourite blogging friends!

Cassi blogs over at CassixMakeup. She is 24, a happy wife and mother, as well as a makeup enthusiast. She’s based over in the US, and is a waitress. She blogs mostly about beauty and makeup, but she also talks lots about her life and family as well! 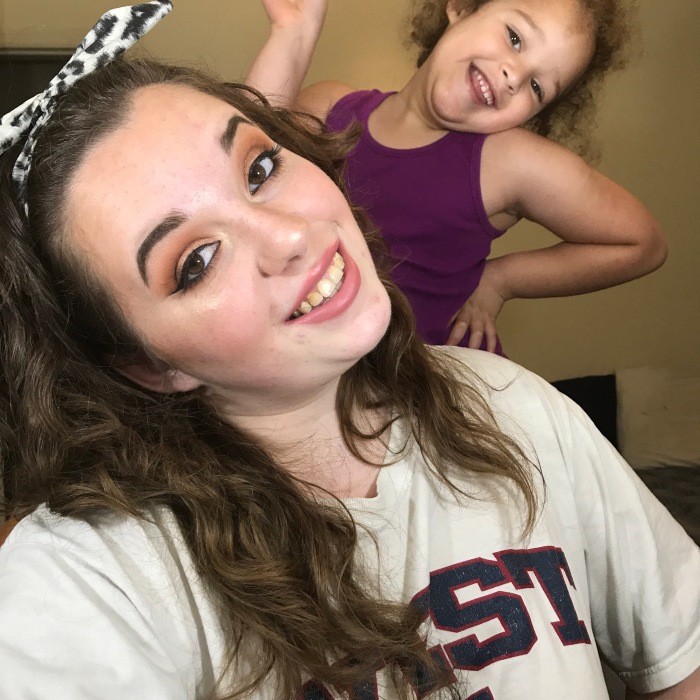 Cassi started her blog earlier this year in February. She has recently started posting everyday (she did it for the whole of July!), so you’ve always got something new to read from her! She posts a mixture of make up reviews, looks, tips and tricks, as well as bits and pieces from her life, such as her family, her journey with being a surrogate, and lots of tags and awards which gives us more snippets about the lovely Cassi!

In her first post, Introduction, she tells us more about herself, and why she decided to blog about beauty and makeup.

With the chaos of all that I call living the dream, sometimes it’s fun to just play in makeup. I use makeup to be creative and have some “me time” and make myself feel better. Not that I’m not pretty without makeup, but when I have a wing that’s sharp enough to cut someone, I feel invincible.

Here are some of my favourite posts of hers:

Cassi shares make up memories in relation to her mum, and later dad in celebration of Mother’s Day and Father’s Day. Both stories are cute, and share a little about her relationship with her parents, and how they led to her current interest (and skills!) in makeup!

Alongside reviews of products, and tutorials, Cassi shares with us some makeup looks! This is one I really like, which was in celebration of little Bella graduating pre-K. 🙂

Speaking of Bella. As the title suggests, Cassi shows us how she looks after Bella’s hair. Since she is bi-racial, her hair requires a lot more TLC, which Cassi has worked out a routine and system for!

Another makeup look! I love that these are often connected with little outings. Cassi shows us the look she rocked on her date night with her lovely husband (check out his shirt!), Nick.

If you guys know Cassi, you know that she often rocks a winged liner. It always looks perfect, and in this post, she shares with us how she does it 😀

A long running series on Cassi’s blog, every Saturday she shares with us snippets of her journey with being a surrogate for couples who can’t have children. It’s often a rollercoaster ride and I always look forward to reading the next part!

Before I go, as always be sure to check her out on Instagram! 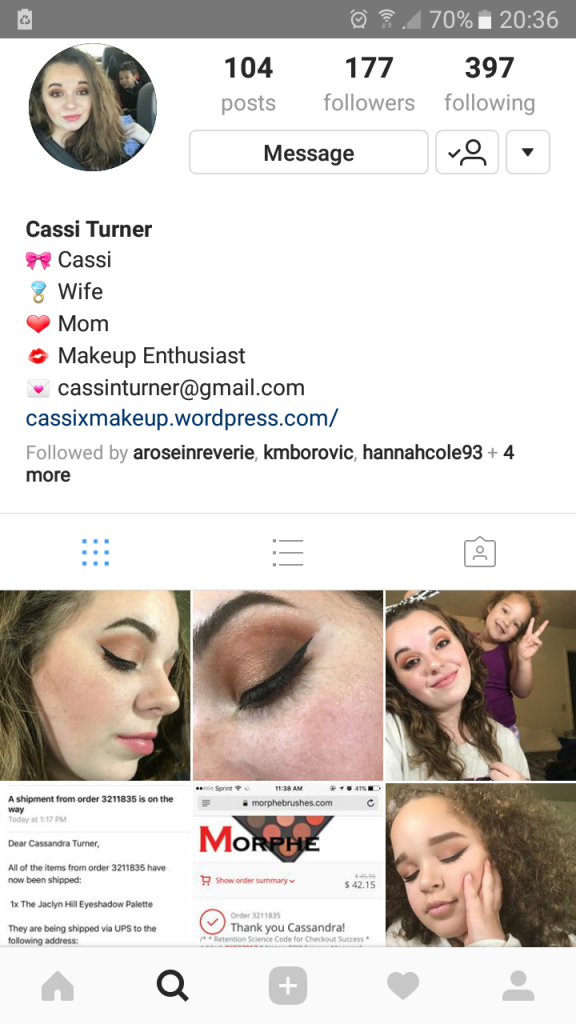 Cassi, we may have only known each other for a few months, but I feel like we’ve been friends for longer! You are so sweet, genuine and give off such a positive energy (does that make sense?)!! You’re very talented when it comes to makeup, I love seeing what you’ll post next! Keep being amazing, and tell your lovely family that Angela says hi (Even though they have no idea who I am ?)!

So, have you guys checked out Cassi?? You should!