You guys may know that I have really been enjoying bath bombs lately. If you didn’t well you will now. I haven’t been able to try any since moving into our new place, as before then I hadn’t lived in a place with a bath. At least, not since before bath bombs started showing on the scene. I’ve since tried quite a few, and I always take pictures of them. So I thought I would compile all the ones I’ve tried into one post and share my thoughts on them!

The first four I’ve tried are all from Lush. Which is probably where most of us go in search of cool bath bombs. 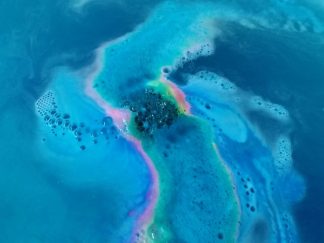 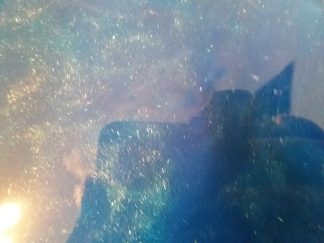 In my search for my first ever bath bomb, I was immediately drawn to this one. It looks incredible! There’s so many swirling colours, and it gets even better when you drop it in the bath. I didn’t realize it had popping candy, so it even made noise in addition to the minty smell and crazy colours. As the water settled in the bath, I began to really notice the glitter in the water. It really did look like space. As nice as it was though, I feel like it’s a one-time thing. 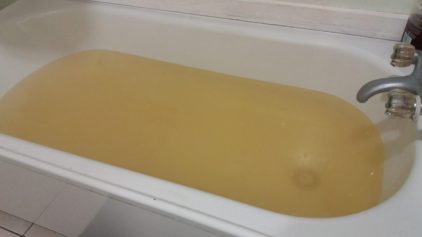 I bought this one as it was apparently Harry Potter inspired. I thought it was Game of Thrones inspired, but either way, I like dragons. There was such a nice citrus-y scent as it fizzed and did it’s colour dance. As it settled, it became a nice golden colour. Similar to the previous one there was popping candy and glitter. It was very relaxing and I would love to try it again! 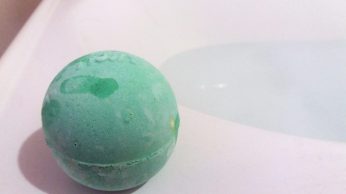 This has been my most favourite out of all the ones I tried! It was so relaxing. It was a very woody and earthy. Avocado, olive oil, lemongrass and rosewood were some of the main ingredients. It was a literal dream and I already plan to get it again. The colour wasn’t as spectacular as others, but it’s definitely my go-to for a relaxing bath. 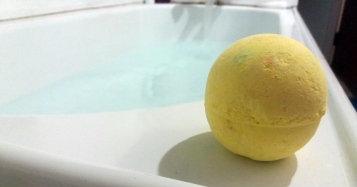 I wanted to try this as two of the main ingredients were apple and cinnamon. How could I say no to that? It began crackling right away, swirling yellows and greens and smelling like cinnamon. It was so nice. To add to the whimsy, soon I saw little bits of degradable paper appear. I picked one up, and it said Bang on it. Fizzbanger! I really liked this one.

The next three I tried were from The Body Shop. I didn’t know that they did bath bombs, but apparently they do! 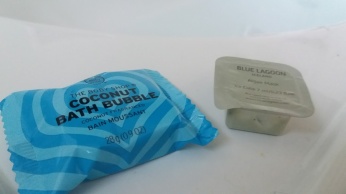 This was a little blue heart which was so sweet. It already smelt like coconut so I had high hopes. I did have to help it along in the water and break it up by hand though. I enjoyed that part though, as it melted through my hands and fizzed. It made lots of bubbles and turned the water into a nice sky blue. The bubbles felt really nice and foamy!

I love mango a lot. This smelt nice, and it’s also a bath bomb so I expected lots. It fizzed immediately, but the colour and scent wasn’t as strong as a Lush bath bomb. I did enjoy the bath, but it wasn’t particularly memorable which is a shame. 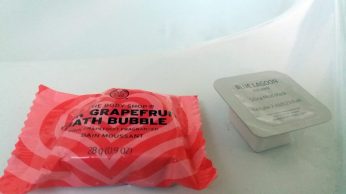 I totally forgot to take a photo of the little bath bar itself which I was annoyed about. Basically, it’s a little pink heart, kind of like the coconut one. Anyway, I had to break it up again, but like I said, it feels nice on my hands when I do it. The bubbles came up which made the bath a little more fun. I would still like to get my hands on a Lush one so I can see how much more bubbles that one would produce. Also the bath water looked more purple than pink. I got a faint citrus-y scent, and had a nice, relaxing bath.

So that’s all the bath bombs I’ve tried so far. Lush is by far still the superior place to get them. I have so much more bath bombs I want to try. I also have my eye on a few bubble bars too. I’m sure a similar post like this will show up in the future again!

What do you like to add to your baths? Bubbles? Bombs? Just plain old hot water?