December is upon us! I love how many Blogmas things are going on. I’m not technically taking part, since my posts aren’t Christmas related (yet), but I’m loving reading all of your posts! It’s getting me excited for the festive season!

Anyway, here’s what’s coming up this week on Life of Angela!

By now, it’s standard on my blog that each Monday (or Sunday for most of you), I share what I got up to in my weekend. This weekend, I got even more into the Christmas spirit! 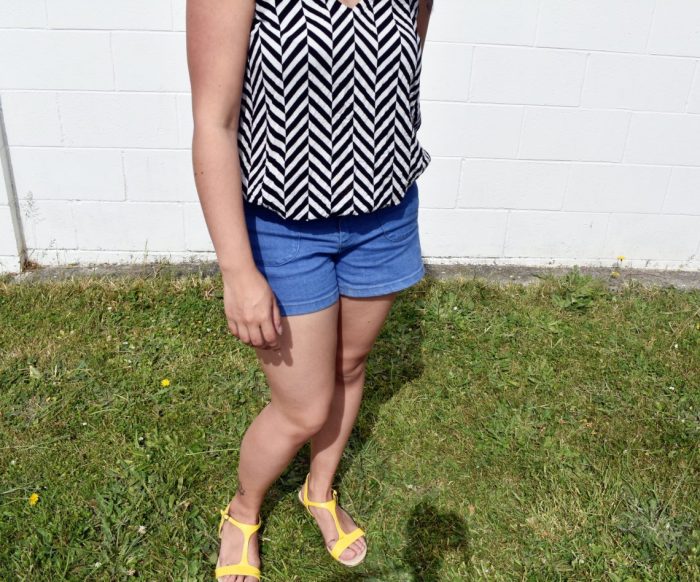 All of us have go-to outfits for the season. In summer for me, that’s a singlet, shorts and sandals.

The first Wednesday of each month, I take part in What’s Up Wednesday. A big catch up post where I share all my current interests.

In celebration of 9 months of blogging, I tracked down all my highest liked posts and talked a little more about each post! 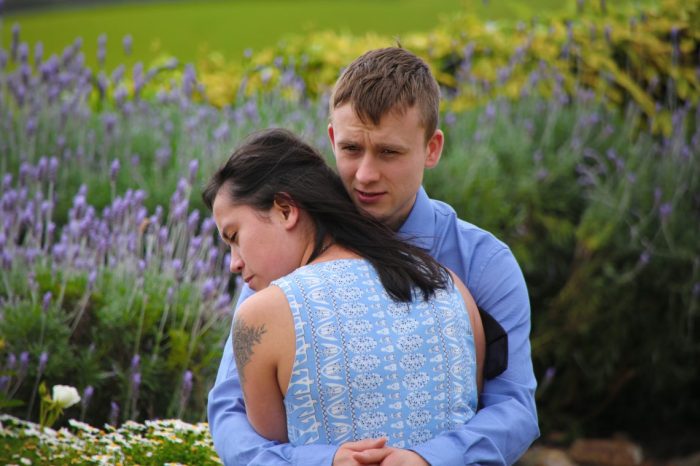 Rory and I first went on a date back in December 2011. We’ve now been together for 6 years, and I couldn’t imagine a better partner to share my life with! 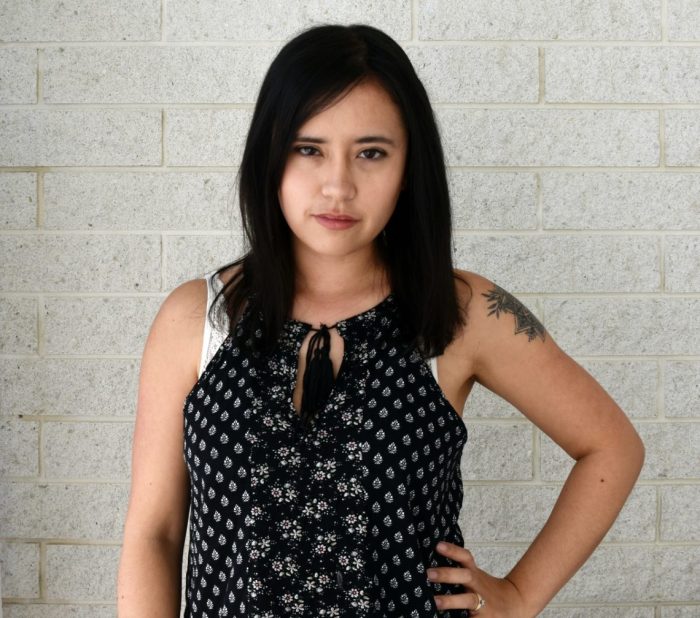 It’s my birthday! In honour of this spectactular day, I have many celebratory posts planned. This is the first one, and I’ve seen it done many times. I share 26 life lessons I’ve learned in 26 years of living.

Angela Through the Years

This is a somewhat unnecessary post where I basically share pictures of me growing up, from zero to now. Cause why not?

That’s all for this coming week! What do you guys have planned for this week? 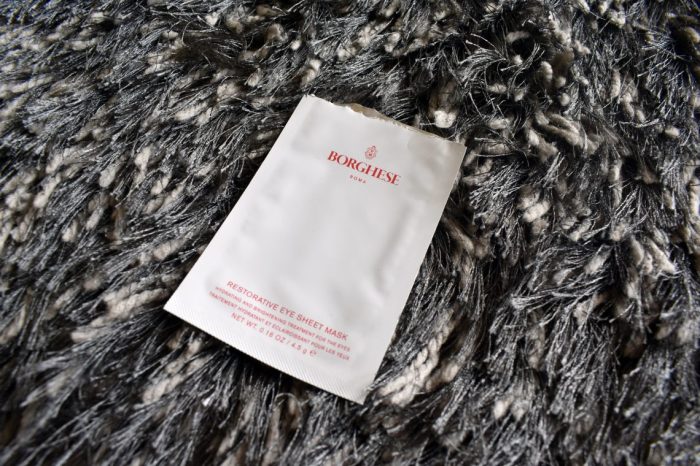 This was from the Night Time Cozy Box. I really liked this eye mask! I have never used them before, so I was pretty hesitant. They didn’t feel sticky or weird going on or off. I put them on and left it for 15 minutes, and pretty much forgot they were on. Once I removed them, no product was left, and my under eye felt so refreshed!

Would I recommend? Yes!

Would I buy again? Probably not, cause they’re pricey and not available anywhere near me. 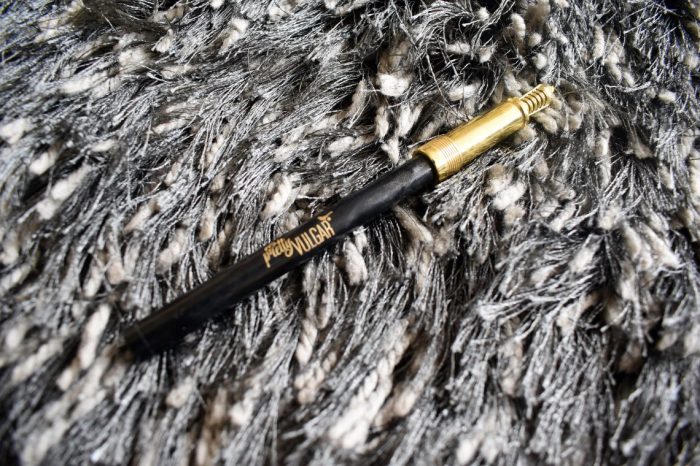 Another one from the Night Time Cozy box. I was a little disappointed with this eyeliner. The packaging is so cute, it really does look like an old-timey pen. The tip was good for drawing on my eyes..but only for a few days. The tip dries out really fast, and then it’s pretty much no good. I stored it upside down for a day, then tried it again, but it still dried out within another few days.

Would I recommend? No.

Would I buy again? Nope. 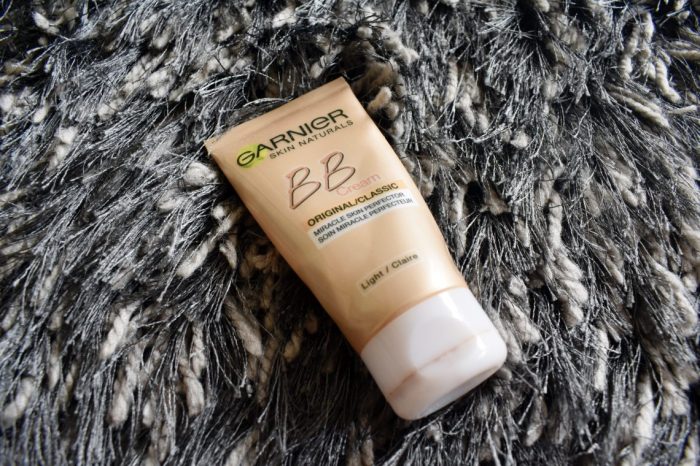 This was my go-to foundation for the longest time. I really do like BB cream, as it provides good coverage, and it moisturizes my skin at the same time. I preferred this to my previous cream foundation, and just fell in love with it.

Would I recommend? Definitely! At least give it a go.

Would I buy again? Yes I have already bought another one. But it’s since been put aside in favour of my Bare Minerals Foundation. I do still use it on occasion.

I bought this as my first ever primer as I hadn’t ever had one before. I didn’t even realize it was good to apply it before makeup until you guys kept talking about it! So, this primer isn’t too bad. It makes my skin a little smoother, which means applying makeup is a lot easier. But that’s about it. I’ve since tried samples of other primers, and they impressed me a lot more.

Would I recommend? Not really. Look around and you’ll find a few more options that might better suit.

Would I buy again? Probably not. 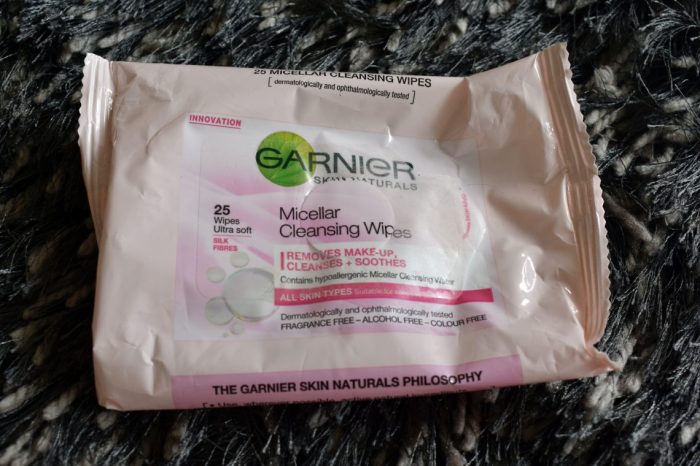 I finally bought these after hearing a lot of you guys talking about this. They’re meant to be super gentle on your eyes, and they definitely are! I used to not like removing my eye makeup as whatever I was using would sting my eyes. These wipes don’t do that at all, and they do a good job of removing my makeup overall at the end of the day. I always have them on hand now.

Would I recommend? Yes!

Would I buy again? I already have. 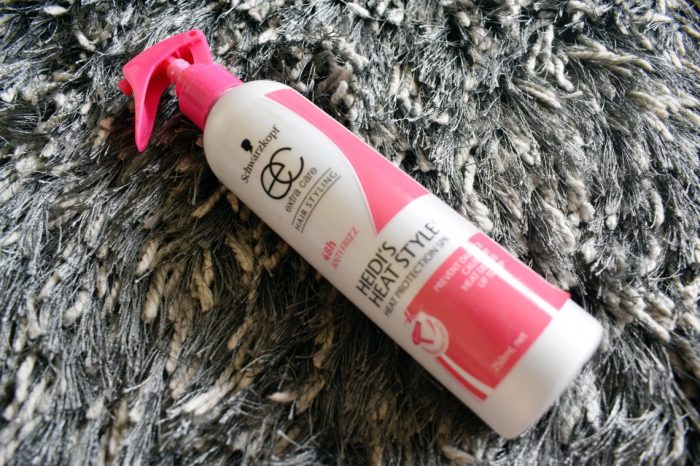 Again, this is something I bought at a department store as I realized I was probably not doing my hair any favours by blowdrying and straightening it all the time without protecting it in anyway. I always sprayed it before blowdrying on damp hair, then again on dry hair before straightening. My hair was less brittle after using this, but as this was just a cheap option, I would look more into better brands for my next spray.

Would I recommend? Nah.

Would I buy again? Nope.

That’s all my empties for the past month! It’s surprising how much I’m getting now. But I think it’s cause I have quite a few products I’ve been using this year, and now they’re all starting to run out.

Have you tried any of these products? Do you think it’s weird to collect trash for a post? Cause I used to, but now I’m doing it!