Here’s how my month of April went.

It started off with the end of Easter, and spending some time with family. I also finally managed to finish my 3000 piece puzzle my sister got me for Christmas! I was really sad to discover that like 5 pieces were missing though. But I’m so proud that I managed to do the whole puzzle!

The following weekend ended up including lots of blog prep. I baked some Carrot Cake Balls, tried out my new Tarte Lip Paints, and took photos for my Letterman Jacket OOTD.

It also started getting a lot cooler that week. Temperature dropped so much, and there was lots of wind and rain. I got to pull out my gloves, beanies and jackets. The following week though it got warm again. It’s been a very confusing fall.

The next weekend again we spent going around second hand stores looking for bookshelves. We found none, but we did go out for milkshakes! I also did more blog prep as I do. I had fun making a little zine, making candy sushi, taking photos for my blog collab OOTD and figuring out what makeup to bring on our trip to Japan! 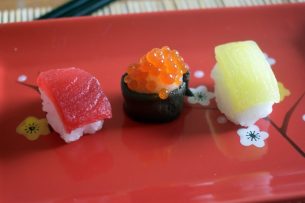 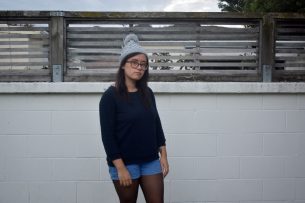 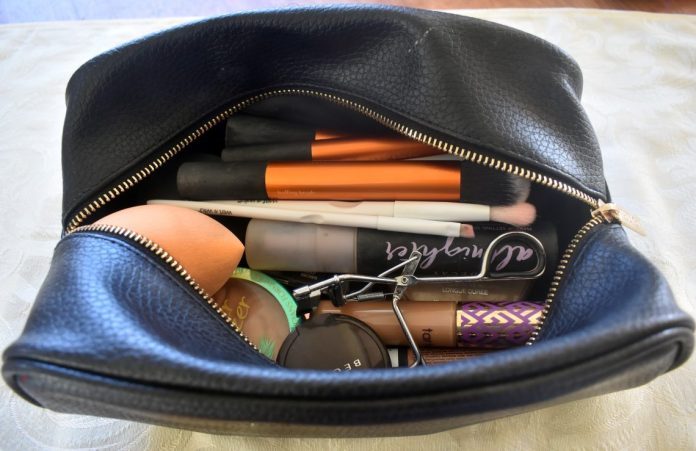 After a full on work week with lots of babies, the next weekend came along. This one was a lot quieter. I mostly watched YouTube, but I did manage to film a video for the collab post where I try some UK snacks courtesy of Sarah over at Vintage Tea Rose! That will be coming out tomorrow!! Rory and I hung out a lot and played games together, it was really nice!

Finally, the last week of April tended to pass me by quite fast. We did try an escape room this past weekend though! I’ve always been curious about them, and it was so much fun to try all the puzzles! We didn’t quite make it out in the hour limit (we solved it 5 minutes after, so close!), and our brains were getting fried by the end. It was definitely worth trying though, and we’re keen to try some of the other rooms!

That’s how my month was. The weeks are for work, the weekends are for blog prep and housekeeping. The joys of adult life.

How was your April?