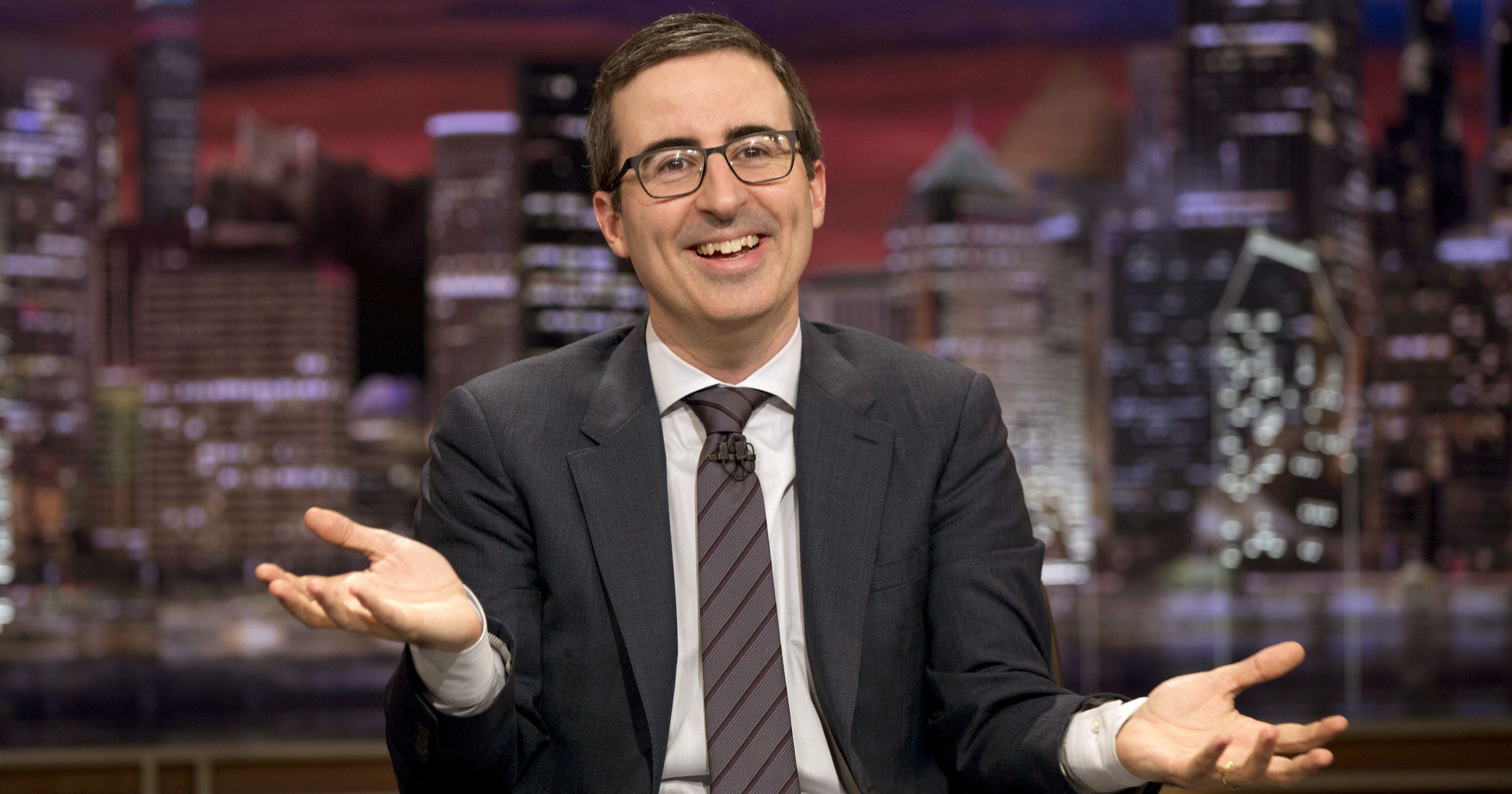 The ever amazing Cheila recently did her own Shoe Collection post, and then she said she was considering doing a post about her favourite dresses, and asked me to join her. I, of course, immediately said yes. So here we are 😀

So I only have six dresses at the moment. I used to have more, but I have decluttered recently. I don’t wear dresses often, I normally wear pants or skirts. But during summer, I love to wear dresses. Course it’s winter at the moment, so I don’t wear any of these which is a bummer. A few of them got a lot of use back in Fiji. Anyway, enough rambling. Here are my favourite (and only!) dresses.

The longest dress I’ve had so far. I bought this in mid 2013, when my graduation for completing my Bachelor of Music was coming up. At this point I had no dresses, and wanted something nice for said graduation. I bought this cute blue dress for $25 from Glassons. I loved the little touches of designs with the lace around the neck and shoulders. It’s also blue which is one of my most favourite colours. The skirt is really light and floaty, which is good, but also bad as one breeze blows it right up (Wellington gets real windy). I still love the dress though.

END_OF_DOCUMENT_TOKEN_TO_BE_REPLACED